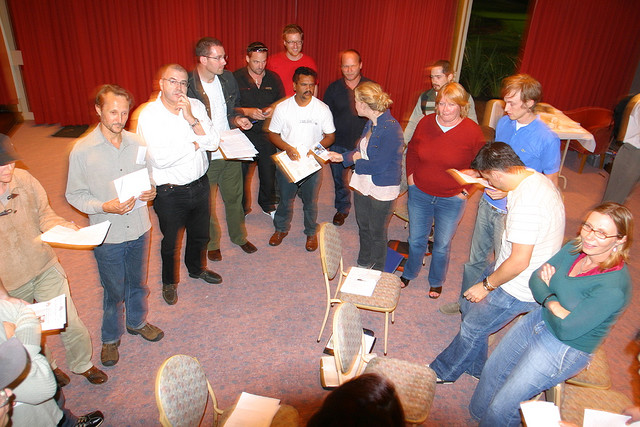 Hung-Long is an educational alternate reality game (ARG) commissioned by the Australian Film, Television and Radio School (AFTRS) to teach film and TV professionals about transmedia. It began 2 weeks prior to a industry residential weekend for the Laboratory of Advanced Media Production (LAMP), and culminated in a 4 hour live event at a resort in South Australia. It combined websites and live events.

I worked as Co-Writer, Designer, and Game-Master along with Jackie Turnure. We researched the location, and surrounding culture of the Lab and weaved these into the storyline. The participants were split into teams to research the murder at the location. Each team had activities to undertake which revealed a different suspect. When the journalist was caught in a car accident, the teams had to debate together and determine who the killer was and then broadcast their findings to the (fake) public. 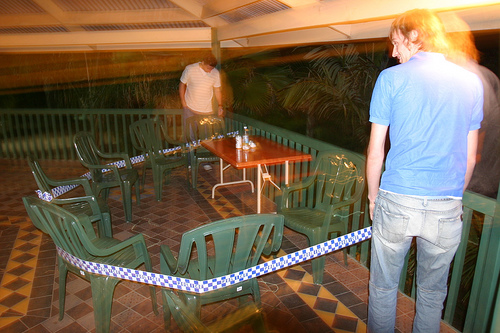