These are projects that I have conceived and developed. All are self-funded by my company to some degree, with arts funding and crowdfunding support for some of them. I make digital interactive projects, live games, board games, card games, installations, short films, and prose. I always have personal projects I am working on.

I am currently working on a book and accompanying design kit, local co-op digital game with accompanying short animated film, and a card game. 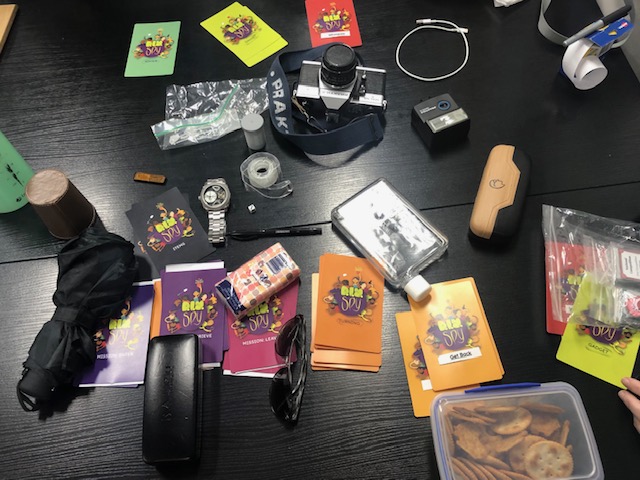 (in dev), Spider & Fly
Logline: A blind spider and it’s guide fly team up to compete in a web art competition being held in the bucket at the back fence
Role: Writer-designer
Project: a short animated film and short videogame
Client: in partnership with a Sydney animation house

2017, Caterpillar
Role: Writer
Project: An “8 Word Story” billboard competition by the Queensland Writers Centre. This really short story was in response to the prompt of only using 8 words. It was chosen from the thousands to be published to the billboards. 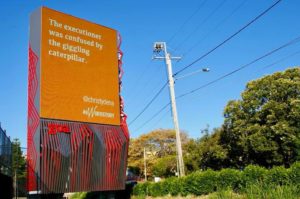 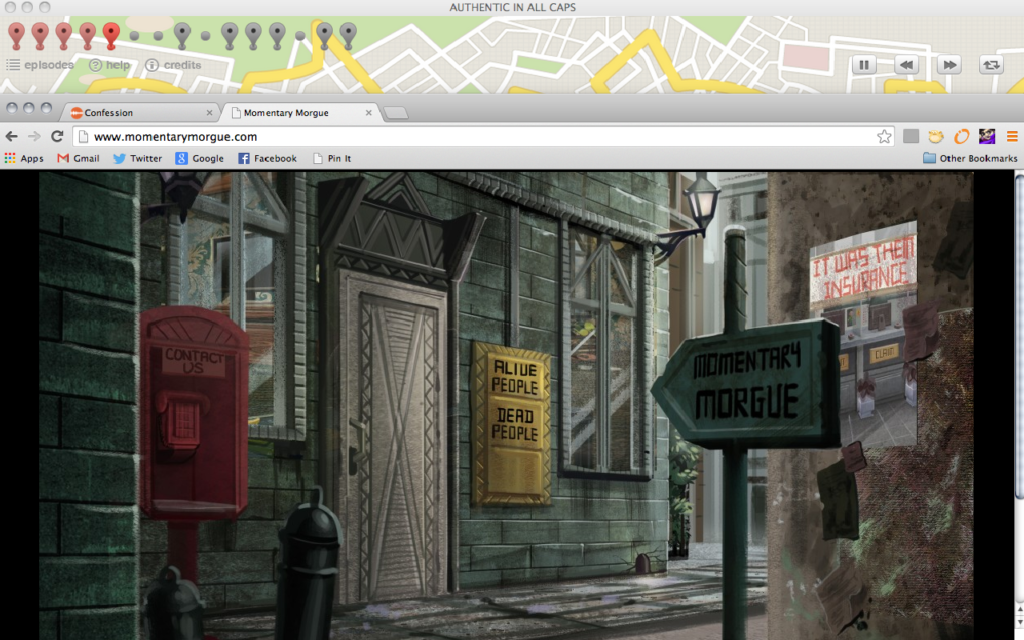 2010, My First Day was Super
Role: Writer
Project: This short story is a contribution to an online creative writing site started by Andrea Phillips and Jay Bushman. The site invites contributions of short stories about the first day you discovered your superpower.

2005, The Villager Girl and the Teenbot
Role: Writer, Programmer
Project: Transmedia short story told over print and a chatbot on the web. An early version of the story was presented as a reading at: the Talk Fiction Colloquium, University of Melbourne and the 2005 Age Melbourne Writers’ Festival. An earlier version was selected for exhibition and discussion on panel ‘Original Hypermedia, Net.Art, Mods, Flash’, disjunctions 2005: Theory Reloaded , University of California, Riverside.